Margaret arrived at my studio with her late husband’s Australian Air force cap and his Akubra hat. 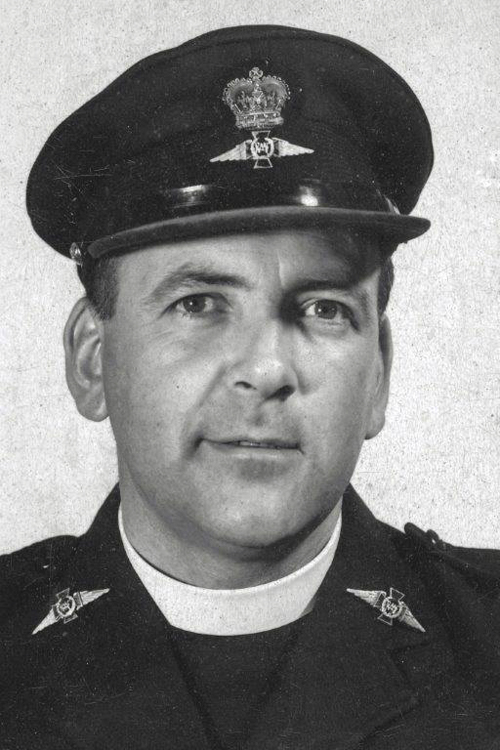 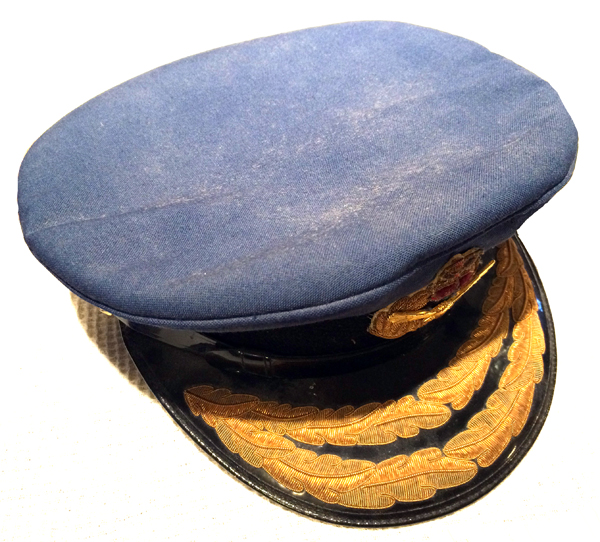 Bill entered the Australian Air Force when he was in his early 20’s and had a long career as a pilot.
He started his Air Force career as a trainee sergeant pilot on Winjeel Aircraft, a basic trainer that had
replaced the Tiger Moth, at Point Cook, Victoria. 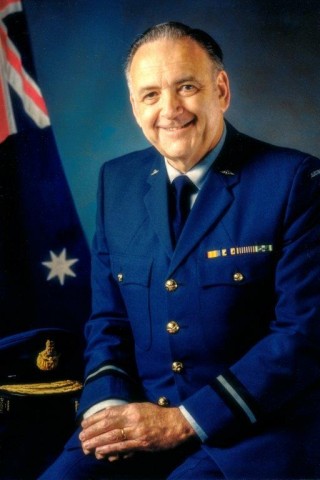 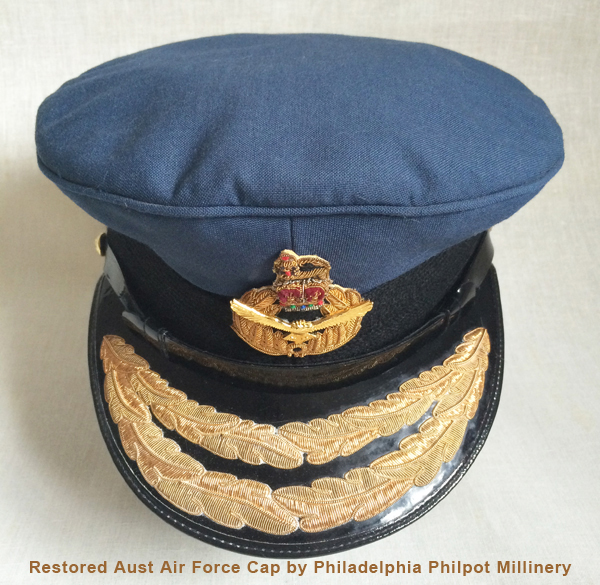 This is an official photograph of Bill Wheeler in 1992 as Chaplain/Air Commodore.
He was, at the time in Headquarters Operational Command – Glenbrook. The photo was taken at Richmond Air Base.

It was a delight to meet Margaret and hear her stories of travelling the world with Bill and the children
with the Australian Air Force…and a joy to restore his Air Force cap and his favorite, Akubra felt hat. 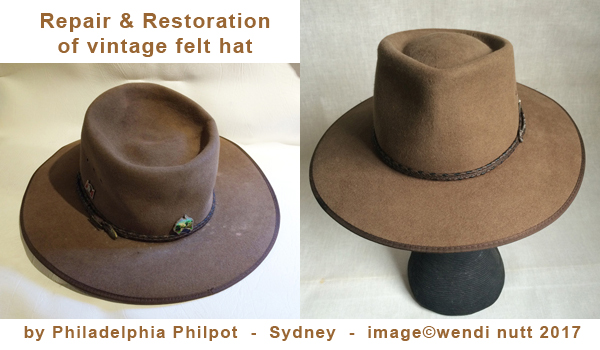